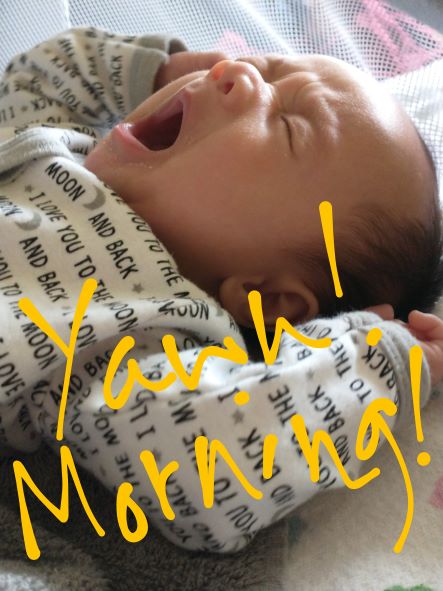 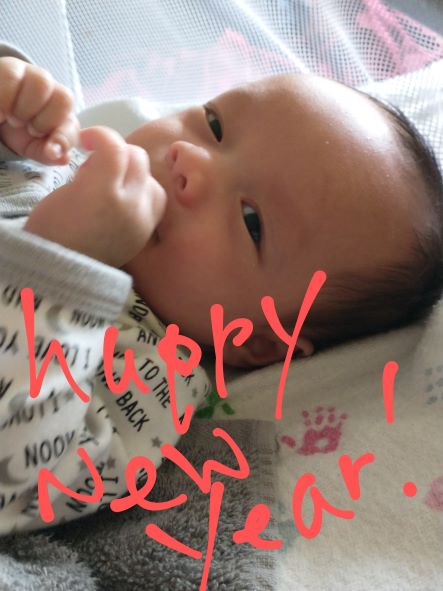 Baby's got a better routine for napping and feeding so I can feed myself better now. Ha. I don't have to be afraid of going to the bathroom and leaving this kid alone either. Babies... the moment you leave they hit a high note. I find that balloons serve as a wonderful distraction though.

Experimenting with using Word diction more, so editing won't be a top priority for me. Just going to get the chapters out. All those things I had planned on doing this year, what were they again? probably won't be happening. 2022 is going to be on cruise.

Can't believe it's been four years.


News
(Sun) January 2, 2022
New Year Resolutions? I got none. You?
[ read all ]
✨Shoutouts✨
Thanks to those who donated before.
Links / Schedule
ATP: hiatus, want to finish OASNG first
OASNG: weekly, 4 chapters
Rebirth: hiatus, after ATP